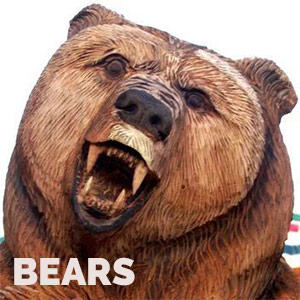 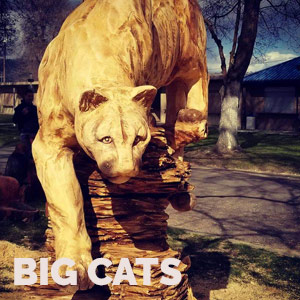 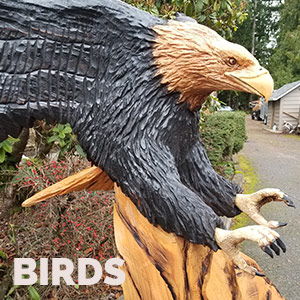 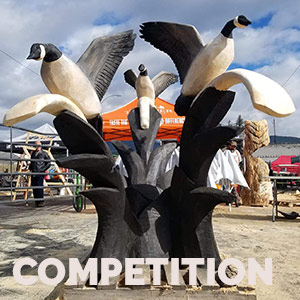 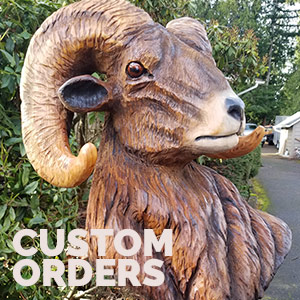 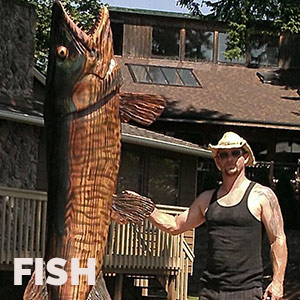 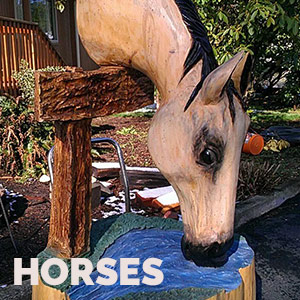 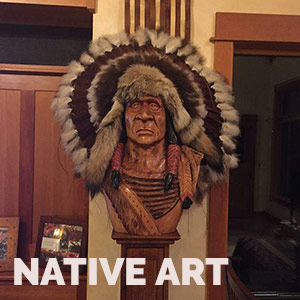 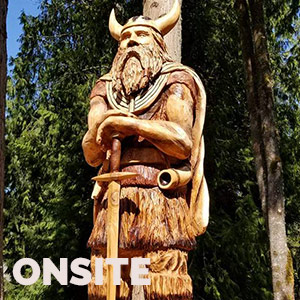 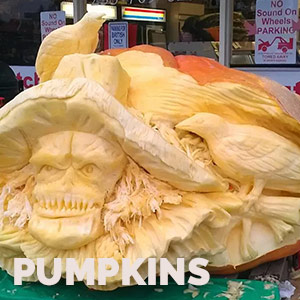 Our wood carving from Jacob Lucas is the focal point of our property. Such an awesome, one-of-a-kind creation. Thank you!

Jacob Lucas, A resident of Bonney Lake, Washington. He has been carving for seven years now.  An artist his whole life he has been drawing since age 5. Throughout the years he has worked in many medians such as drawing, sculpting clay, digital design, glass blowing and now chainsaw art.

The carving became a dream of his when his grandmother would buy the cute bears at the local fair, at age thirteen he thought it was something he could do so he saved his money and purchased a small saw. his dreams were cut short because two weeks later his new saw was stolen from his garage, being only thirteen he pretty much wrote off trying to become a carver, till eleven years later his grandmother read a article in the paper about a carver and reminded him of his dream so long ago.

She offered to buy him a saw and from then on he was hooked. a few years in he decided to try competition, entering the Reedsport divisional in Oregon taking 2nd place in the semi-pro, coming back the next year he entered as pro and took 8th place among thirty of the best carvers in the world. He now has been in many articles including one on the front page of the  News tribune in Washington showing Mr. Lucas standing next to a ten ft. fisherman that he sculpted for his own city of Bonney Lake.

He has also spent the last three summers  sculpting sixteen trees over twelve feet tall for the city of Bridgeport in eastern Washington with another ten slated to be done in the coming years. Jacob now carves at home full time and is always taking custom orders, he loves to make people smile with his art,

An artist his whole life, Jacob Lucas has been drawing since age 5. Throughout the years, he has worked in many medians such as drawing, sculpting clay, digital design, glass blowing and of course, chainsaw art.